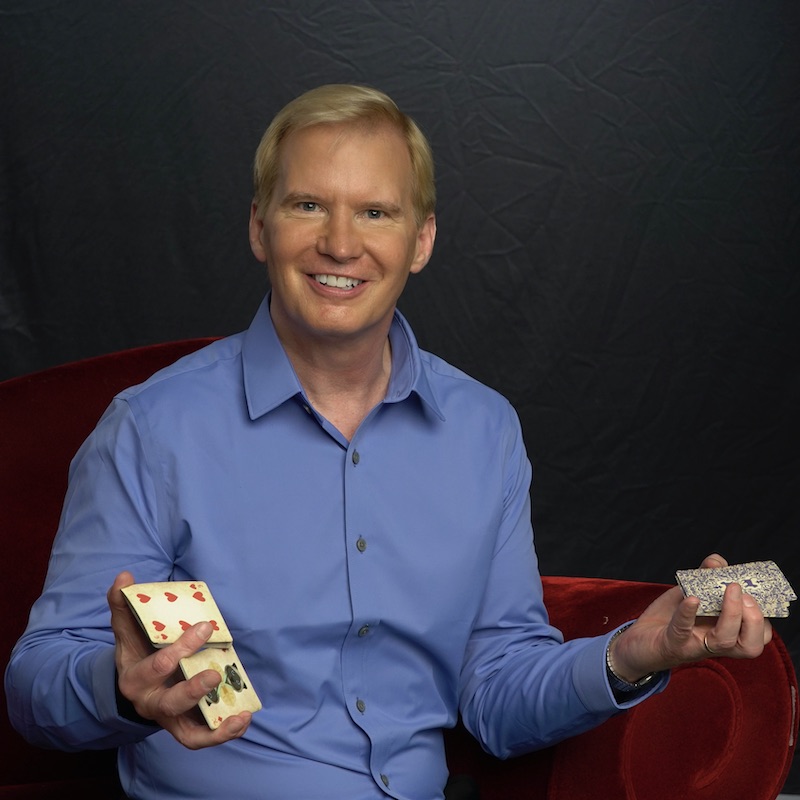 For 30+ years, comedy magician and mentalist, Tim Hall has helped thousands of clients with their corporate and private events. 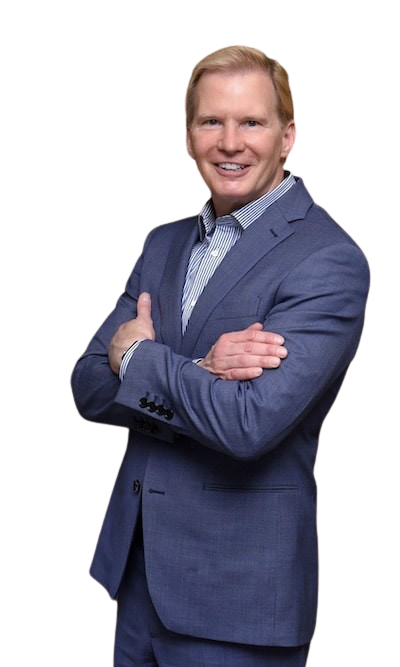 Like many children, at the age of eight, Tim Hall, became fascinated with a magic set given to him by his sister.  For Tim, this magic set was not just another toy.  It was the catalyst for him to fall in love with the art of magic, the art of illusions and art of live theatre.  To put it mildly, a simple magic set launched Tim’s destiny.

Tim’s first paid magic performance was at the age of twelve at a local camp ground.  The event was for a fourth July celebration with an audience of 800 people.  The rest, as they say, is “History”.

1) Tim is know as the the celebrity magician.  He has performed at numerous public and private celebrity events. Some of these events included the following celebrities:

2) One little secret about Tim, is that he has actually been a consultant to some top-secret government agencies.

3) A jury of colleagues and peers twice named Tim “Magician of the Year”.

4) Tim has been honored to perform at the world-renowned Magic Castle in Los Angeles. 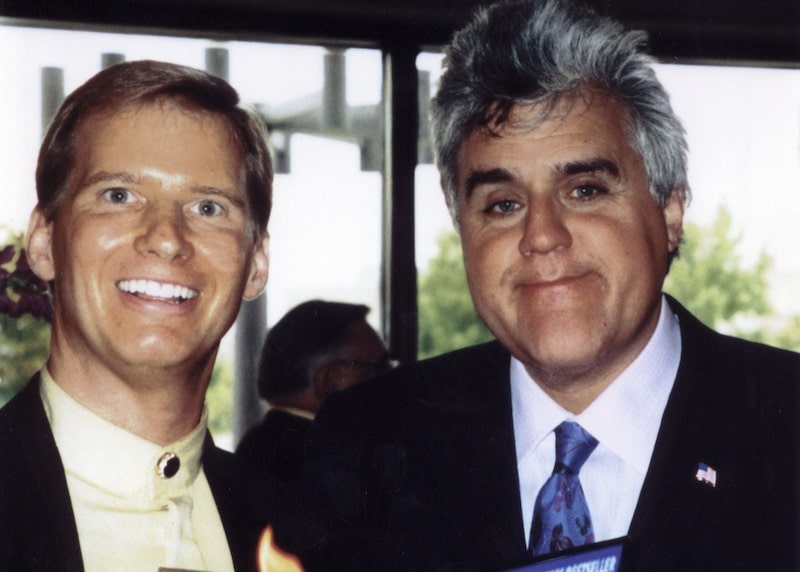